We finished off last week with pub games for prizes. Students competed in table tennis and darts for the chance to win a 6-pack of chilled Stone & Wood Pacific Ale (first prize) or a packet of Tim Tams (runner-up prize).

Dominic gave students an overview of the pub games, clarified the rules and how each game would be scored.

The darts game was called Revolver. A revolver has 6 shots, and in our game each student had 6 shots at the dart board. 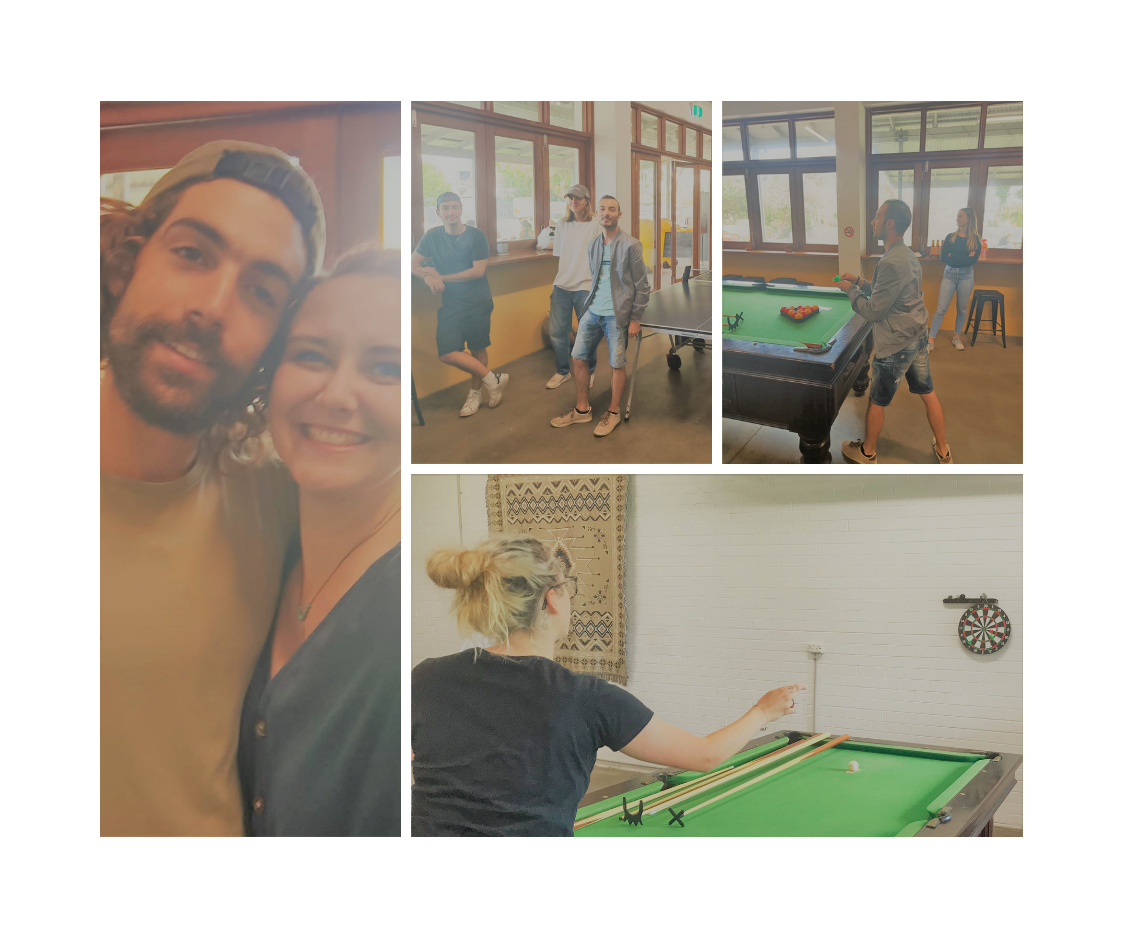 If a dart missed, bounced off or fell from the board, it received zero points.

Each player took all their shots in a row and the points were tallied. 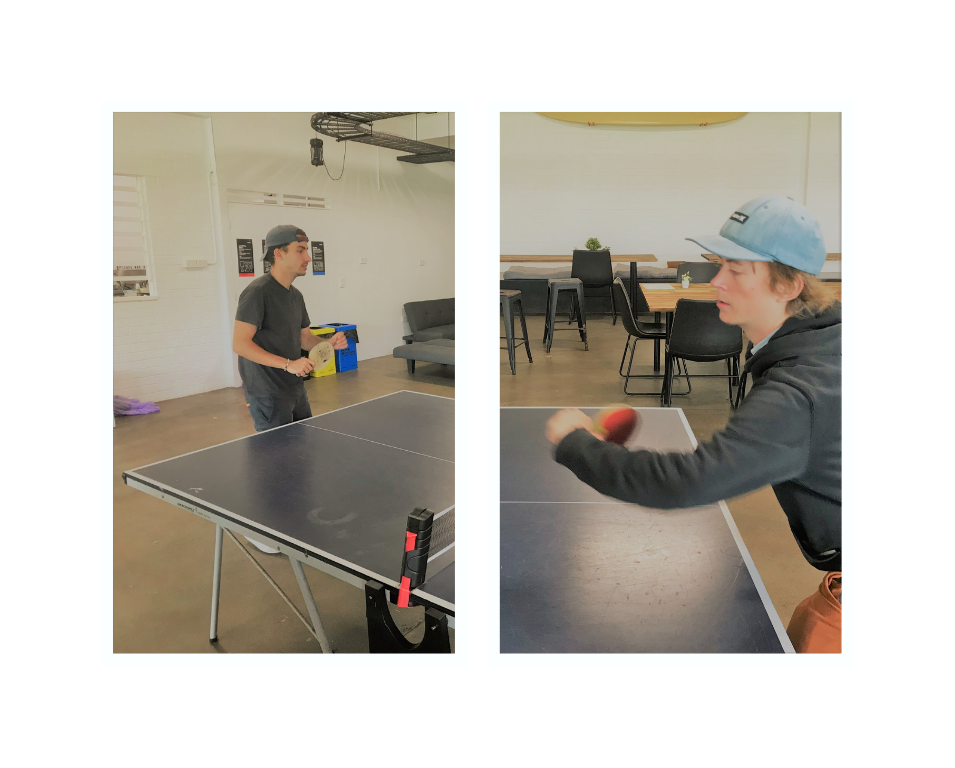 The table tennis matches were first to five, but you needed to win by two points. 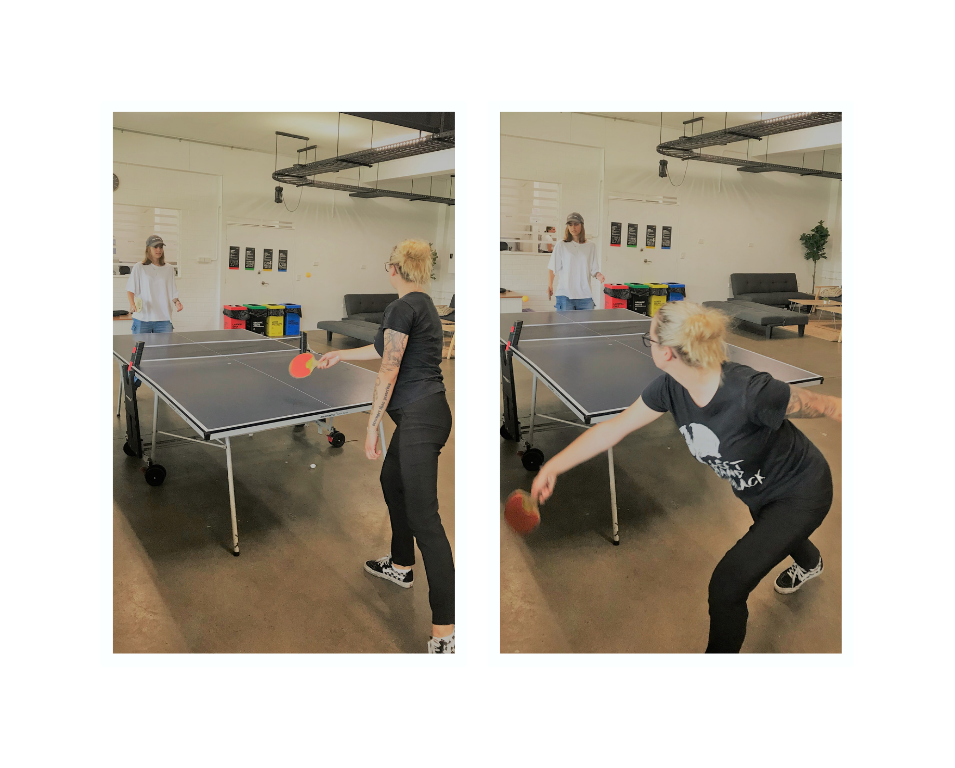 Winners played winners, and losers played losers, until there was a clear leaderboard. 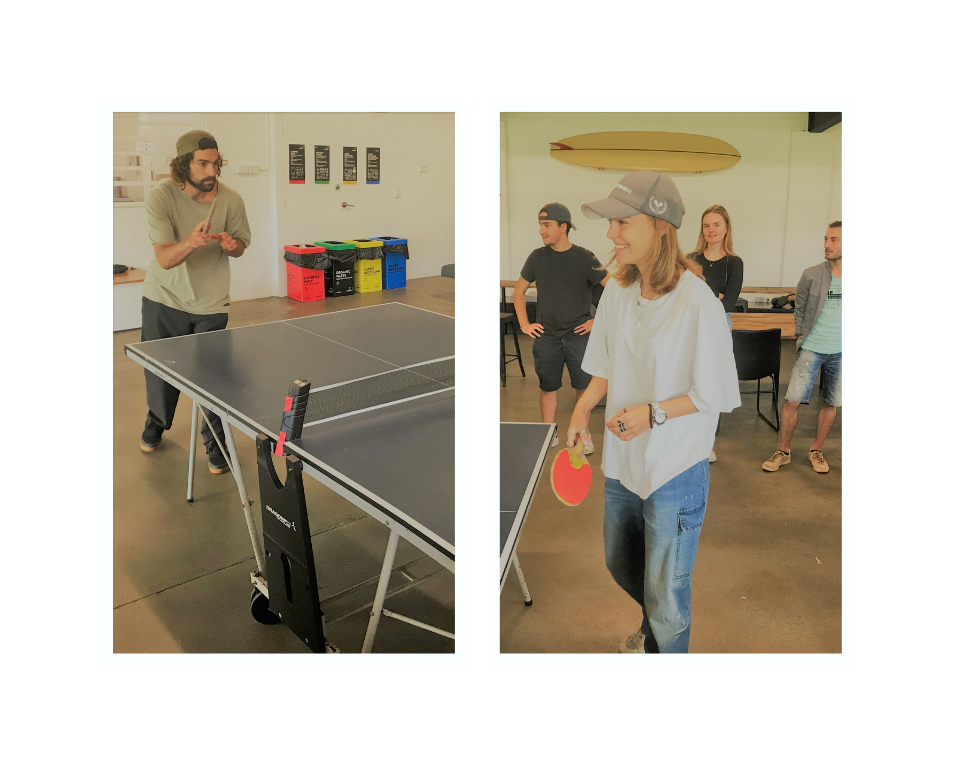 Finally, the points from darts and table tennis were combined to reveal the activity winner and runner-up.

Matias was very happy to win the 6-pack of chilled Stone & Wood Pacific Ale and planned to share it with his friends on their weekend trip to the Gold Coast. Selina wanted to win the Tim Tams, not the beer, so she was also very happy with the result.

At the conclusion of the activity everyone was asking if pub games for prizes could happen every Friday.