There was an excellent turn out of students for our Aussie Food Tasting activity last Friday. 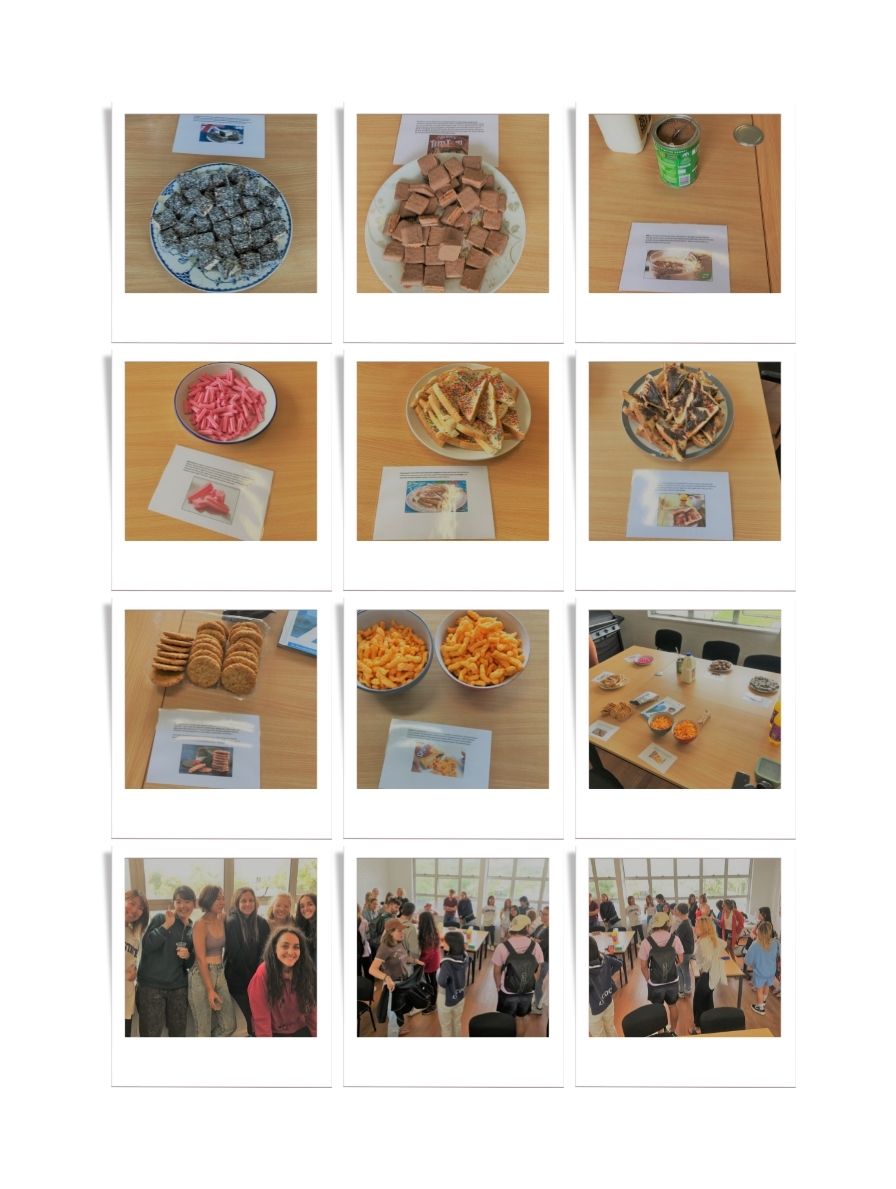 Each food item was accompanied by an information sheet for students to learn more.

Lamingtons were sampled first and were a resounding hit with the participating students. They tasted unique to many, but students liked the soft cake with chocolate and coconut combination. Some students skipped a lamington because they didn’t like coconut. 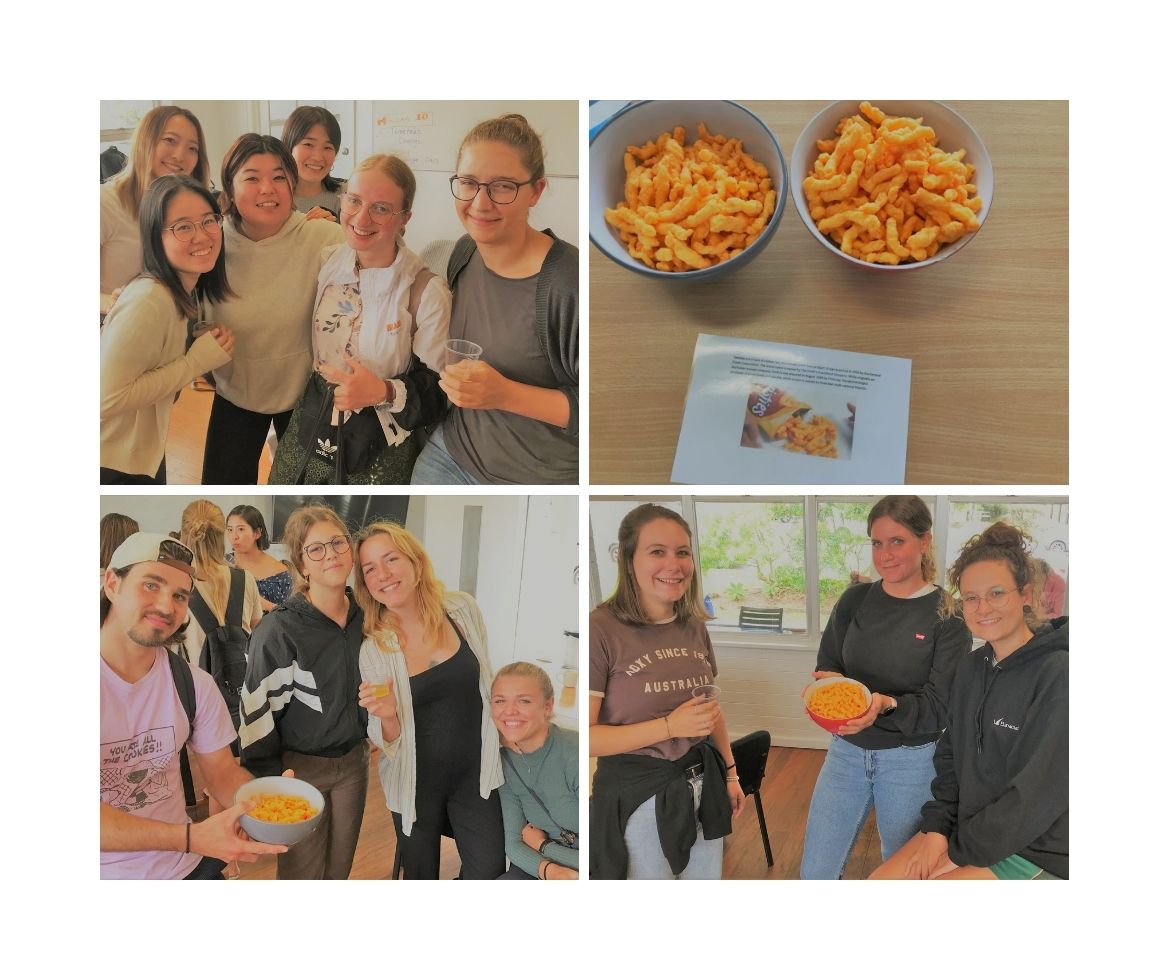 Next up were the Cheese Twisties which were enjoyed by all students. Students liked the cheesy flavour and commented on the crunch and interesting texture. 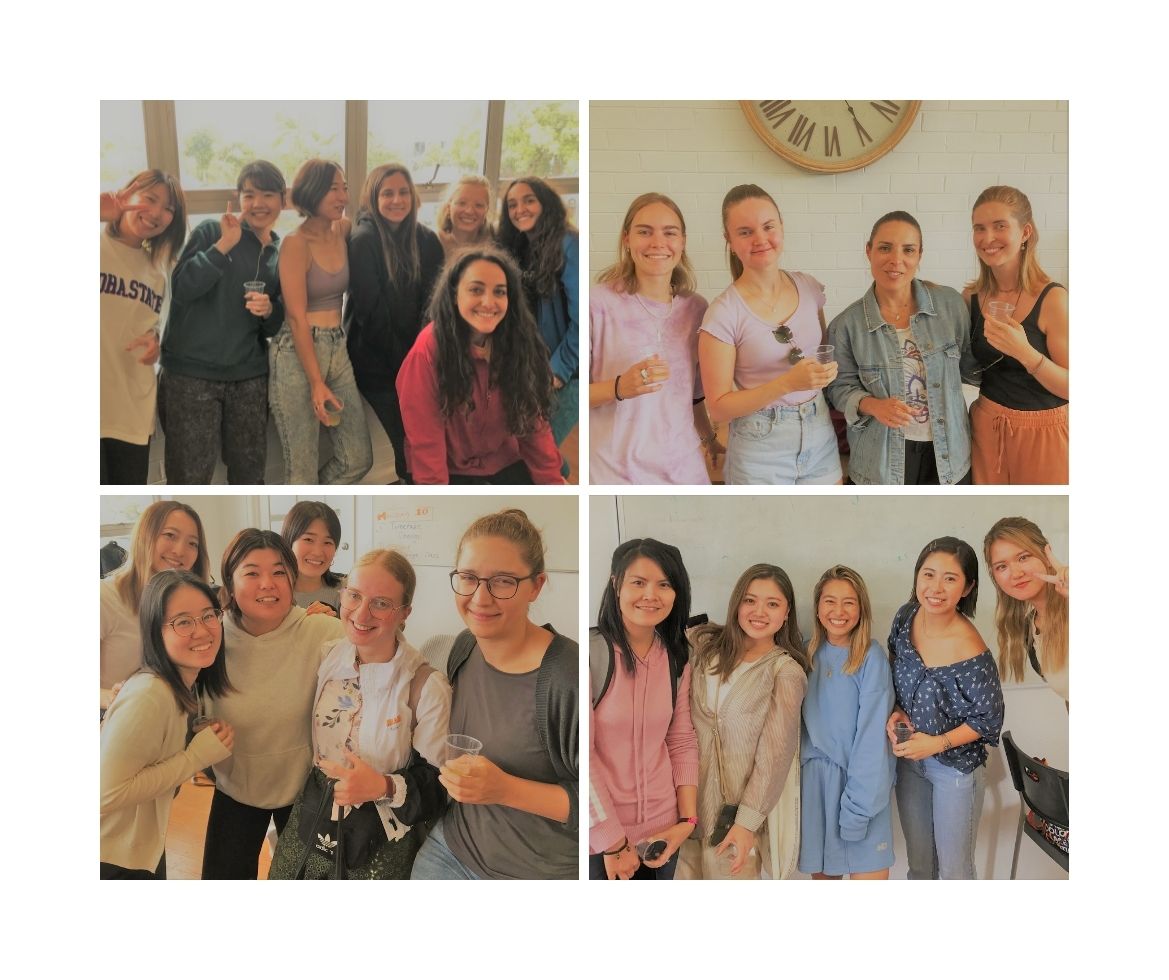 We then quenched our thirst with a cup of Kirk’s Pasito. Students could taste and liked the passion fruit and other tropical fruit flavours.

Next were Tim Tams, a treat that many students already knew and loved. Students described Tim Tams as a chocolate, chewy biscuit. There were none leftover.

We then moved onto the Anzac biscuits, the crowd favourite. Most students hadn’t heard of an Anzac biscuit before the activity. When asked to describe the taste students commented on the soft-in-the middle texture, sweetness, and nutty flavour.

Vegemite was the least favourite by far and the reactions from some students were priceless. Some clued-in students convinced others it was a chocolate topping to see their friend’s shock reaction. 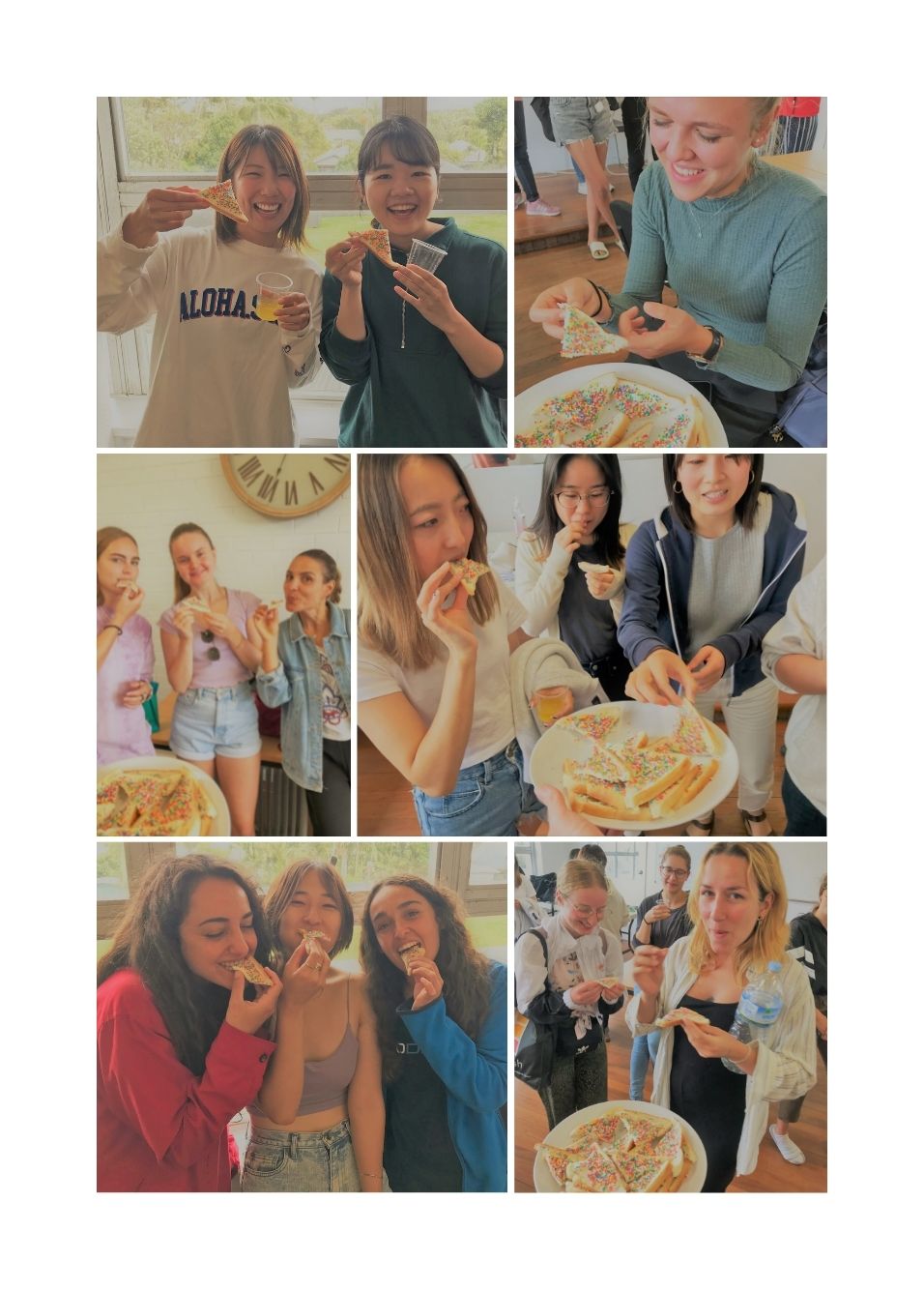 After Vegemite, there was pleading for something tasty, so we went onto taste Fairy Bread. Most thought it looked better than it tasted, and that it tasted like eating sugar on bread. 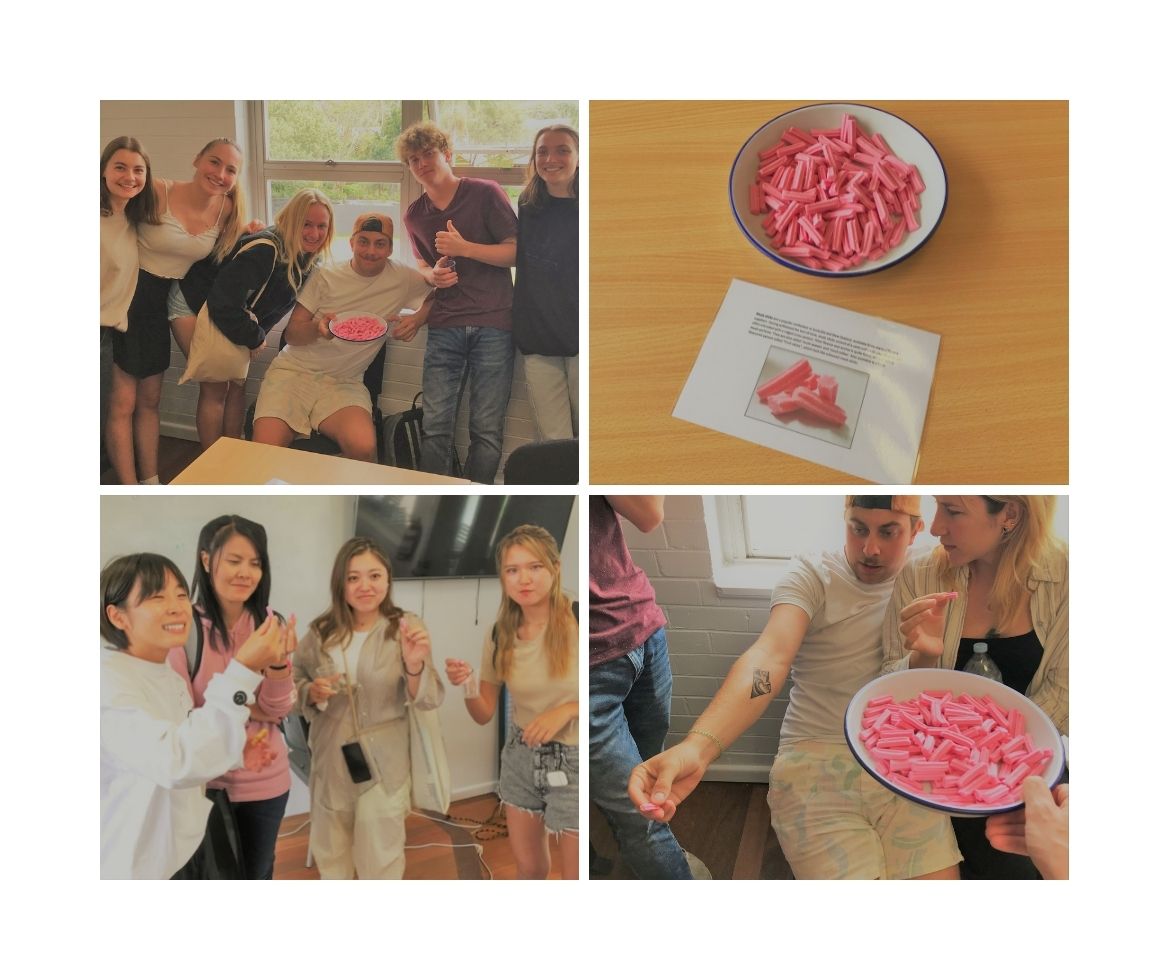 After the last two disappointments, many were skeptical of trying Musk Sticks. They were also not popular with the students and were described as tasting like chalk and smelling like old people. 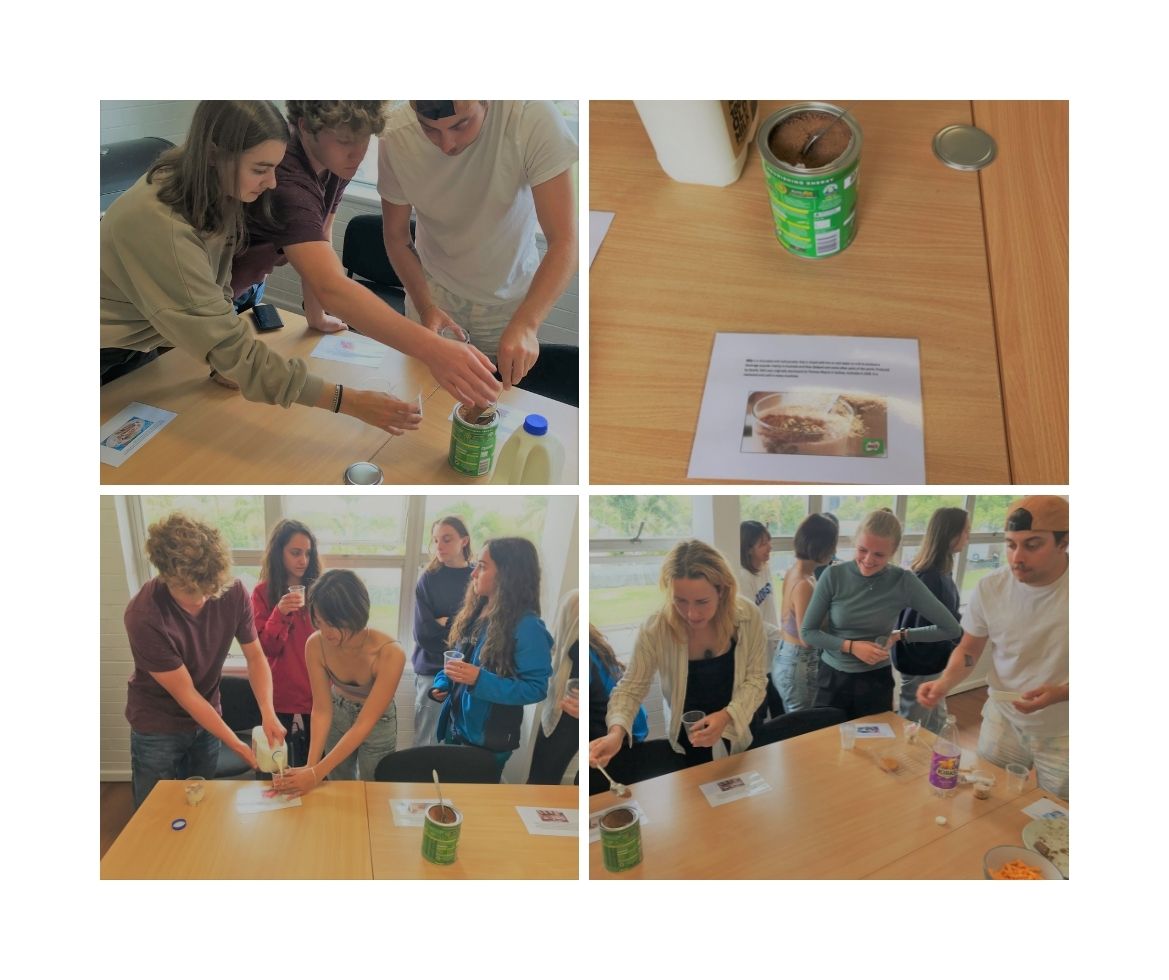 Finally, students washed everything down with a Milo. For most students, Milo sounded better than it tasted. They found it strange that the Milo didn’t mix in and had a crunchy texture.

Overall, it was an enjoyable tasting experience for most students. Thank you to all students who participated with open minds and palates!