On Monday, the students experienced a classic Aussie BBQ!

On Monday, the teachers decided to organise an Aussie BBQ for the students. It was a perfect afternoon for a barbie! 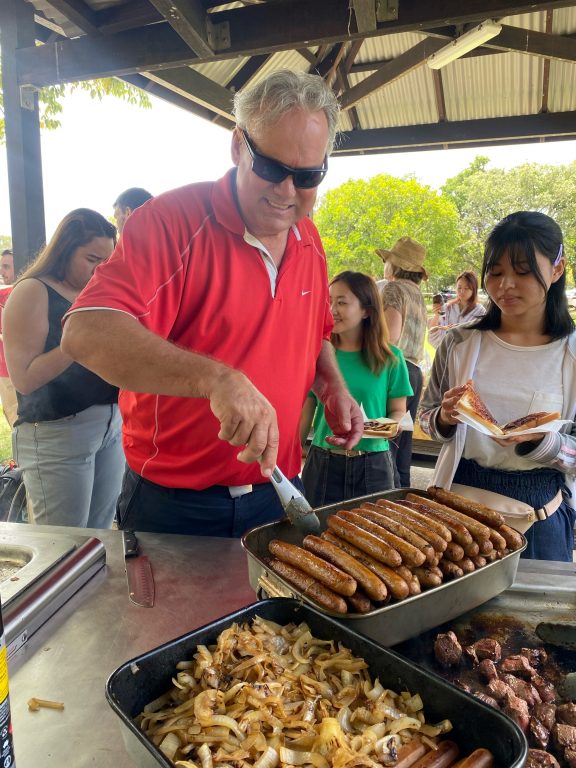 The BBQ was cooked professionally by teacher Rob as the students lined up to try a snag in bread. The students enjoyed sausages on bread with onion, and a choice of mustard, barbeque and tomato sauce. Some of our Cambridge students were very lucky and were able to try some kangaroo meat cooked especially for them as promised by Deb, their teacher. 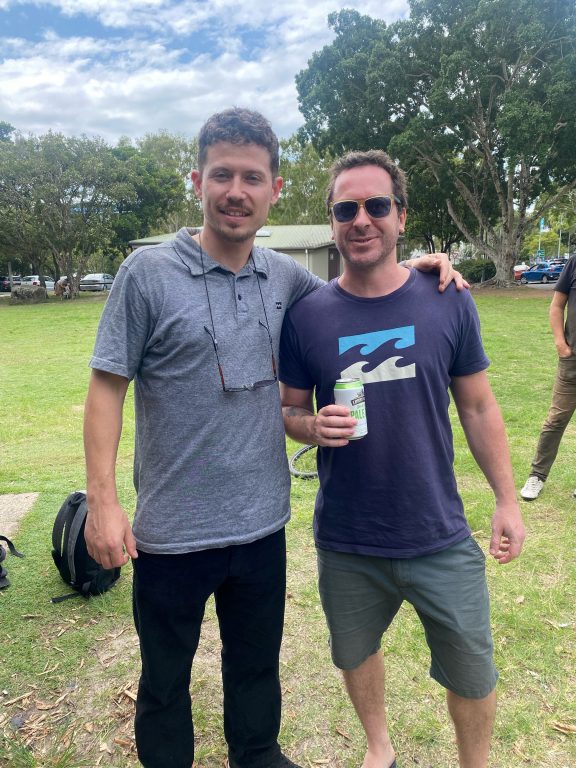 A true Aussie barbie is quite casual and is used as an opportunity to catch up with friends and family. Usually, in true Aussie style, a cold beer or another alcoholic drink is involved. 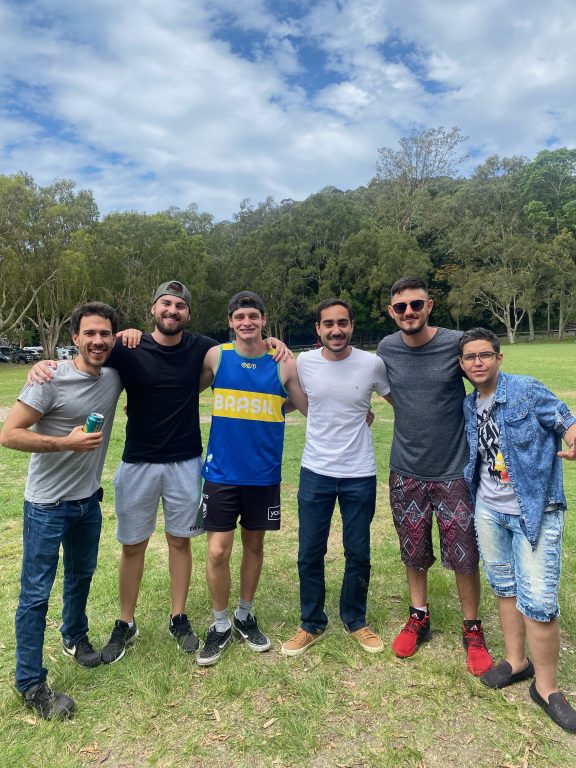 The Brazilian students are very familiar with barbeques as they are huge in Brazil, they claim that Brazilian BBQ’s are even better than Aussie ones!

The students had a great time socialising with their friends and were very happy to take a break from class and relax for the last half of the afternoon, especially for the Cambridge students after their mid-year exams.

It was an enjoyable, relaxing afternoon!