We had an awesome time in Brisbane last Saturday with the Lexis students. First stopping at the Lone Pine Sanctuary where the students were able to see native Australian wildlife up close. Close enough for a koala hug…. 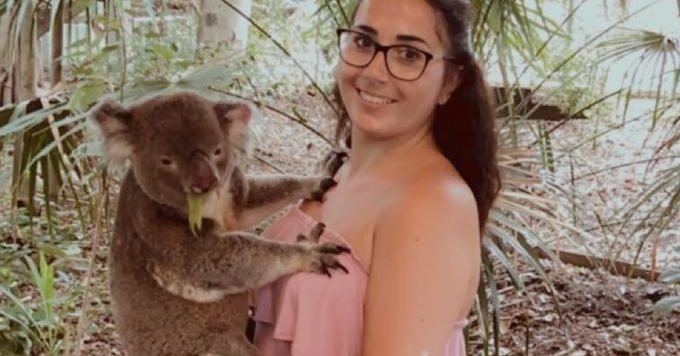 Feeding the kangaroos and emus was another highlight of the day too….. 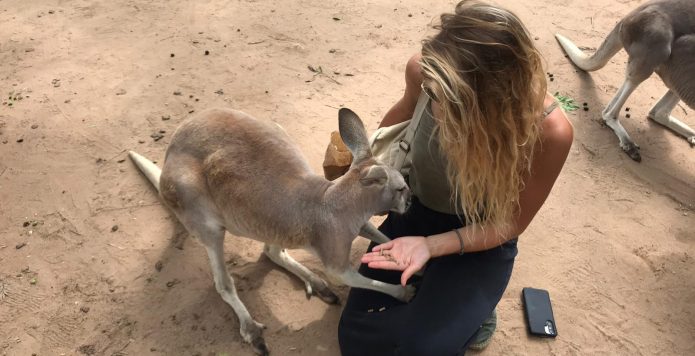 Kelly managed to get another wicked selfie with a kangaroo :-)….. 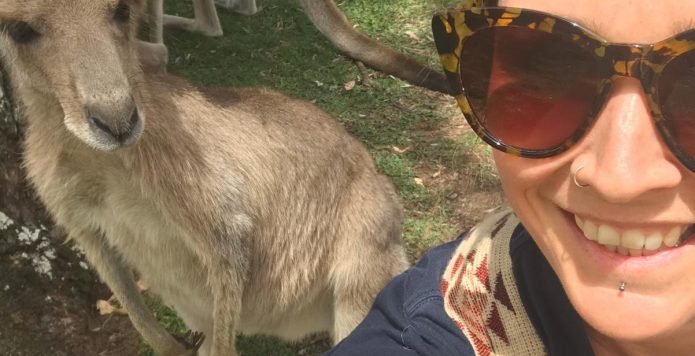 Fun Kangaroo facts: There are four species of kangaroo, the Red, Antilopine, Eastern Grey and Western Grey Kangaroo. Red Kangaroos are the largest marsupial and can grow up to 2 metres. On land kangaroos only ever move their hind legs together, however in water they kick each leg independently to swim. 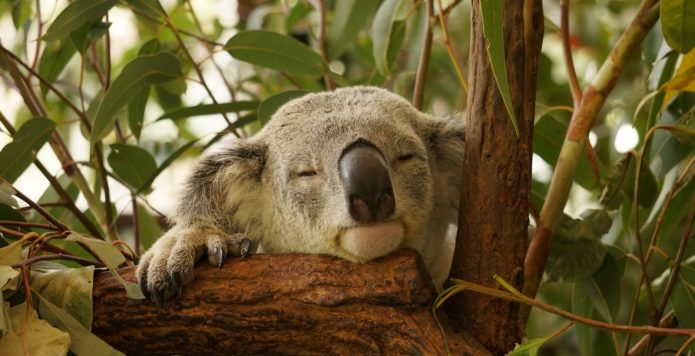 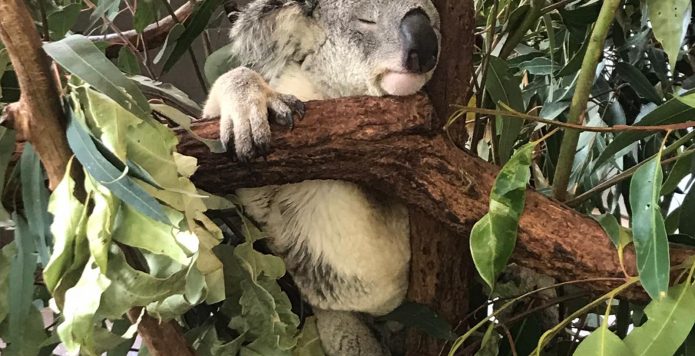 Koala Fact – Koalas are mostly nocturnal. Nocturnal animals are awake at night and asleep during the day. Koalas, however, sleep for part of the night and also sometimes move about in the daytime. They often sleep for up to 18-20 hours each day. 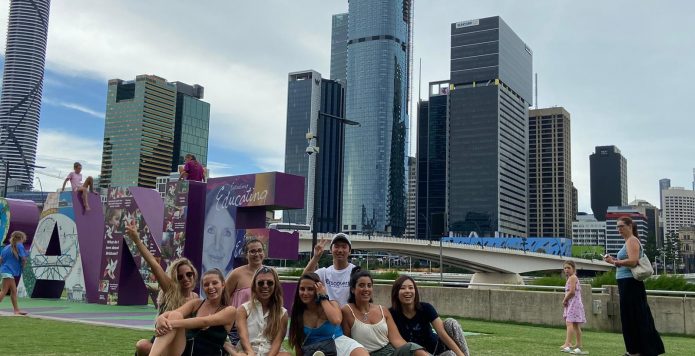 After the sanctuary we headed into the city of BRISBANE to Queen Street Mall for some shopping, food and hangs…..

Thanks for making it an awesome day guys…. see you all at the Kangaroo Camping next weekend