On Wednesday, our students went on the Noosa Everglades Tour!

We are lucky to have so many beautiful attractions and amazing views right on our doorstep here in Noosa, the Noosa everglades being just one of those. Our students sure do get to experience a lifestyle here different to what any of our other locations can offer which is just one of the perks of choosing Noosa as their English study location.

Habitat Noosa is a local company who take groups on tours through the beautiful Noosa Everglades by either a tour boat or kayak. On Wednesday after class, 30 of our students got the opportunity to go on one of their 2-hour tours through the Everglades.

What is an Everglade? 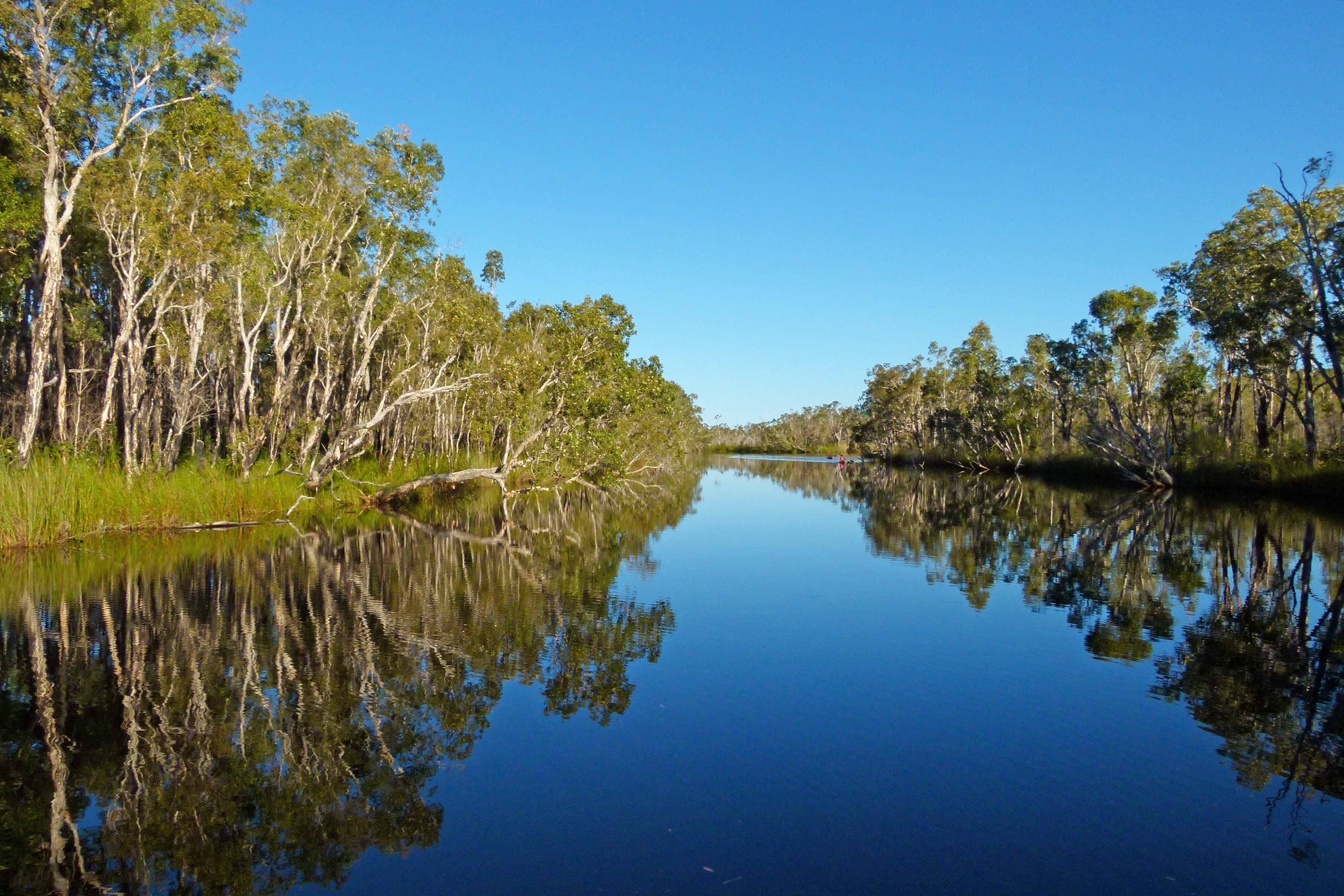 The tour company was kind enough to provide free wine and beer on the cruise while the students absorbed the amazing scenes. After the 2-hour tour, the students were taken to Habitat Noosa’s very own brewery! Here, the students enjoyed tasting locally brewed beer. 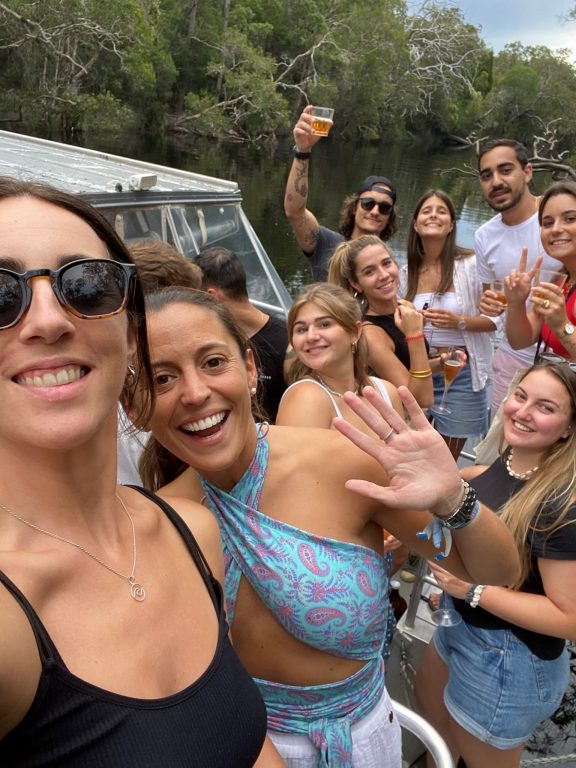 What is a brewery?

The Sunshine Coast contains the largest number of breweries in Australia! A brewery is a place where beer is made on site in tanks called ‘plants.’ Which means that the students got to try beer that was made on site! The Habitat Noosa Brewery, however, is a little different to other breweries. A major ingredient in beer is water! Habitat Noosa sources their water from the Cooloola Sandmass Sub-Artesian basin, this water filters through sand and gravel for over 75 years before reaching the brewery. The water they source is blended with the finest high gravity wort, the best yeast and hops from around the world to create a 100% natural beer, free of preservatives, additives or flavours.

The students were transported back into Noosa at around 7:15pm. From here, some of the students called it a day but others continued the party at a local bar who hold Wednesday night beer pong competitions.

The feedback from our students has been great, everyone enjoyed exploring the beautiful views of the Everglades on board with their friends and of course, tasting the locally brewed beer.