This is the weather forecast for this weekend 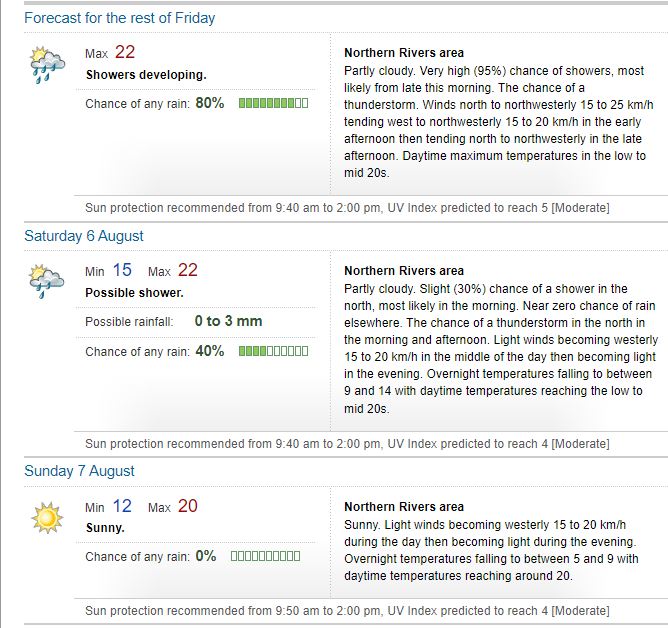 Some small waves over the weekend – try out surfing! 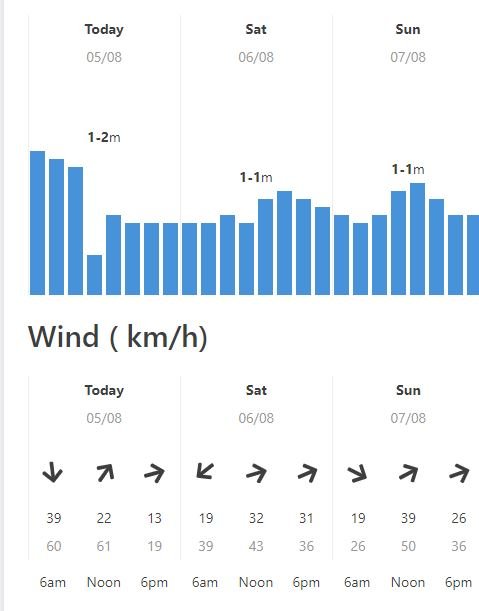 Check out our local artists, this weekend

You should definitely check out the Byron Bay Market at the Beach! 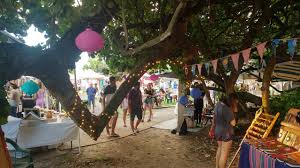 You can walk up the lighthouse, spend the day in the sun and spot some of the Humpback whales! If you want to watch a movie, while its cold and rainy outside, check out the Palace Cinemas above Woolworth.
These are the movies showing at the moment: 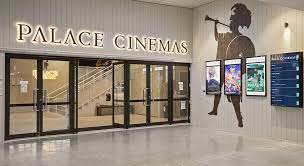 Bullet Train
Where the Crawdads Sing

Minions: The Rise of Gru
Juniper

Falling for Figaro
The Emigrants
70 Is Just a Number
The Forgiven
Full Time
Official Competition
A Matter of Trust
CPH:DOX – Nordic by Nature – Michelin Stars

Click on the links above to see the movie times

Whatever you do, we hope you are having a lot of fun! Stay safe