Last week, Elizabeth’s class were looking at language to describe photos (Cambridge Empower B2 Unit 4C). Expressions they learned included: close-up, closer shot, more distant shot, from further away, from a different angle, in the background, in the foreground and out of focus. They then went out into Byron to take their own shots before coming back and presenting them to their classmates (and the Advanced class), using the target language. The following four photos, taken by Rafael and Martin, were voted the best. 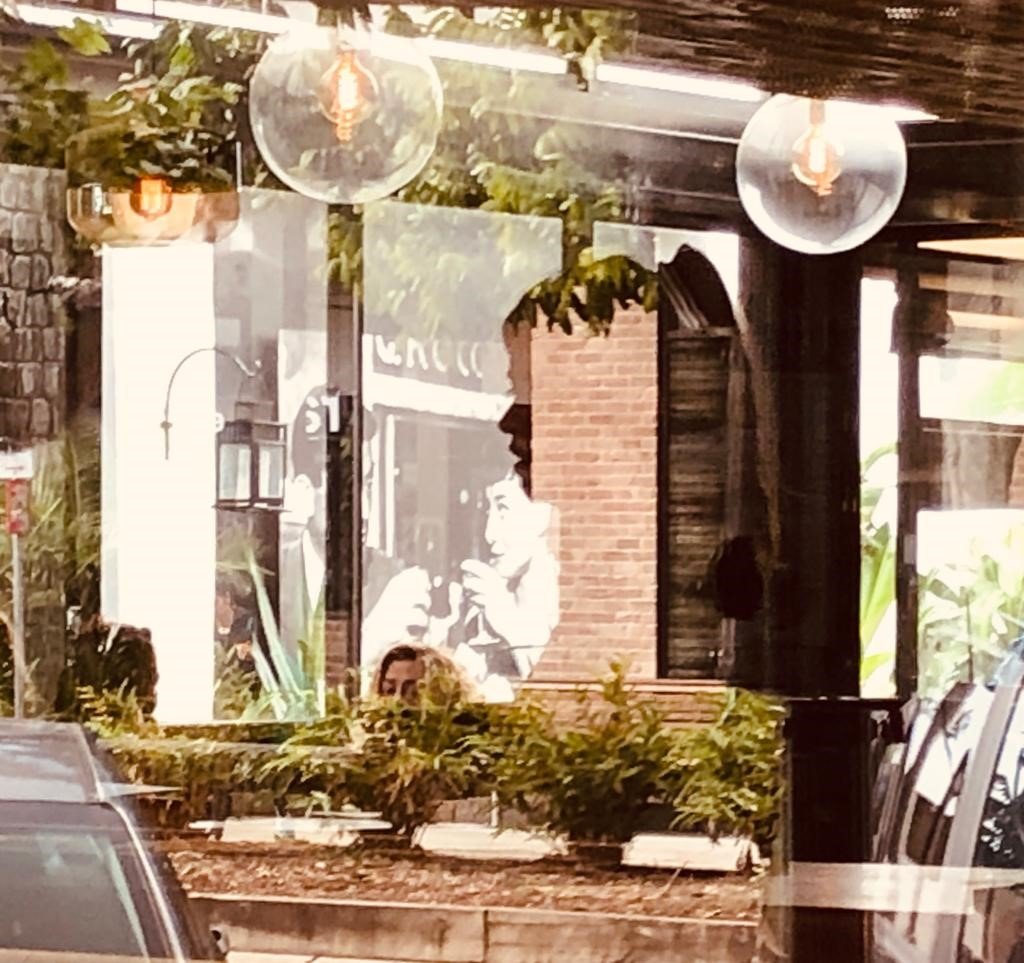 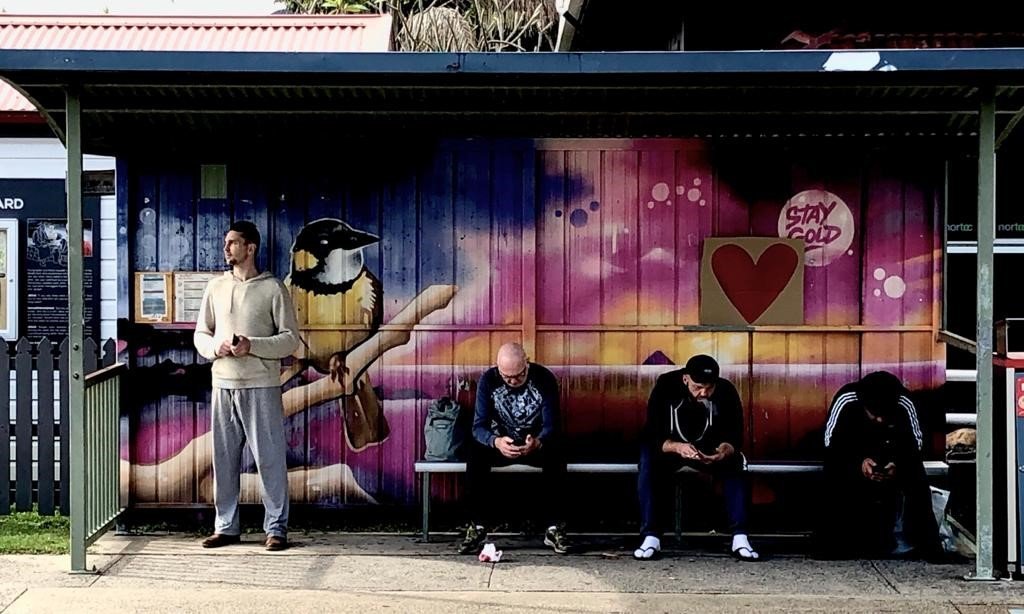 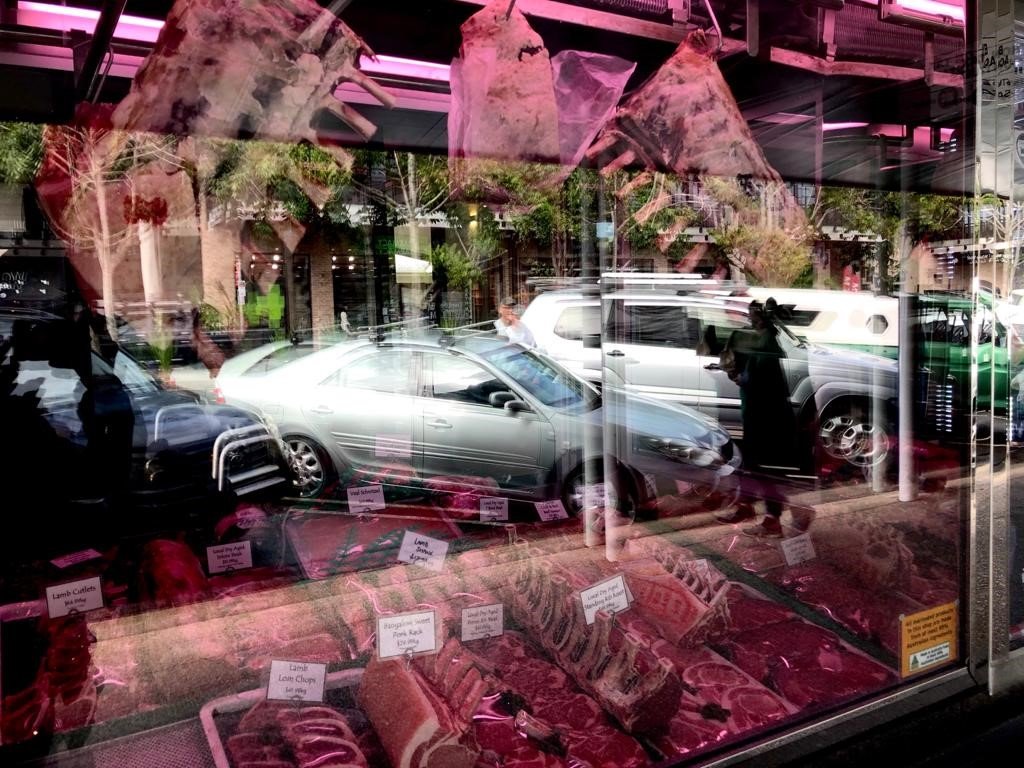 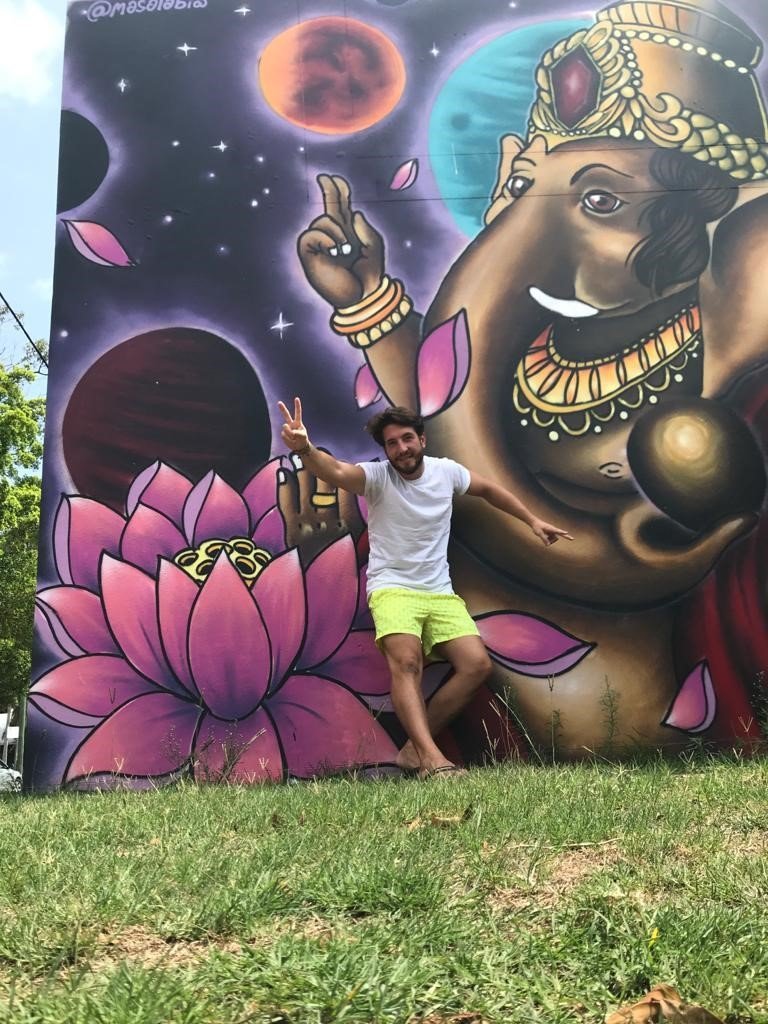