To conclude the school week students joined Dominic at our local basketball court to compete in some exciting basketball games. 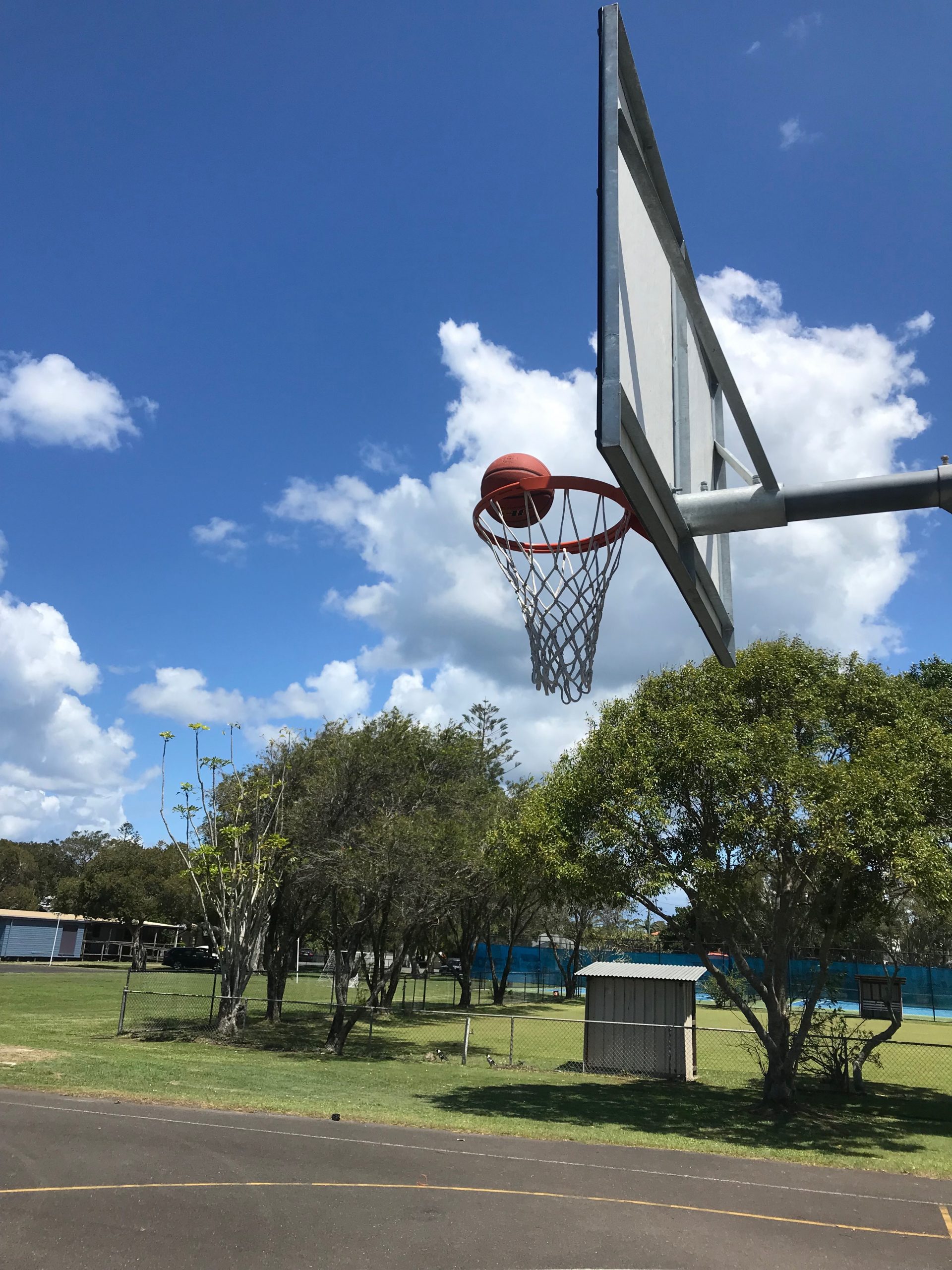 Some student sported flip-flops so instead of playing a run-around game, everyone agreed to play stationary “shooting hoops” basketball games.

It was surprising to everyone how difficult it was to score from the three point line. After some turns Elmar emerged the victor of basketball games round 1.

The next game was a variation on the first but incorporated shooting from different angles, which ultimately proved too challenging, and we decided to call the winner midway through the game. The winner of basketball games round 2 was Xime, who led the game when we decided to stop.

At the end of the activity some students went off the work and others walked and talked with Dominic back to the school. Unwinding with basketball games was a great way to spend a sunny Friday afternoon, so much so that a couple of students asked if they could borrow the basketball on other afternoons to shoot some hoops with friends.

There are other fun variations on the basketball games we played, here are a couple of popular ones.

Around the world is a shooting skill game often done behind the three point line, but you can choose wherever you want the shots to be taken yourself.

This video shows friends playing around the world with their own variation of shooting locations.

Firing squad is a lot like around the world but you need a basketball for each player and it helps to have distinguishable basketballs.

Once the game starts, it becomes chaotic under the hoop with players retrieving their ball but the chaos makes for a lot of fun.